Jass is from Washington D.C. and Sid is from SoCal. Jass found us via Instragram and came to our studio to do their pre-wedding shoot.  They showed us a youtube video Gerua of Shah Rukh Khan and Kajol during our meeting and asked to shoot them like that. We told Jass and Sid we could but we'll need to go to Iceland for similar sceneries so off we went. We flu to Reykjavik from Los Angeles CA on Monday via New York and came back to the States on Friday. We spent 4 days exploring the Southern parts of Iceland. We're looking forward to coming back to Iceland in the near future and we'll pack for winter better this time around. 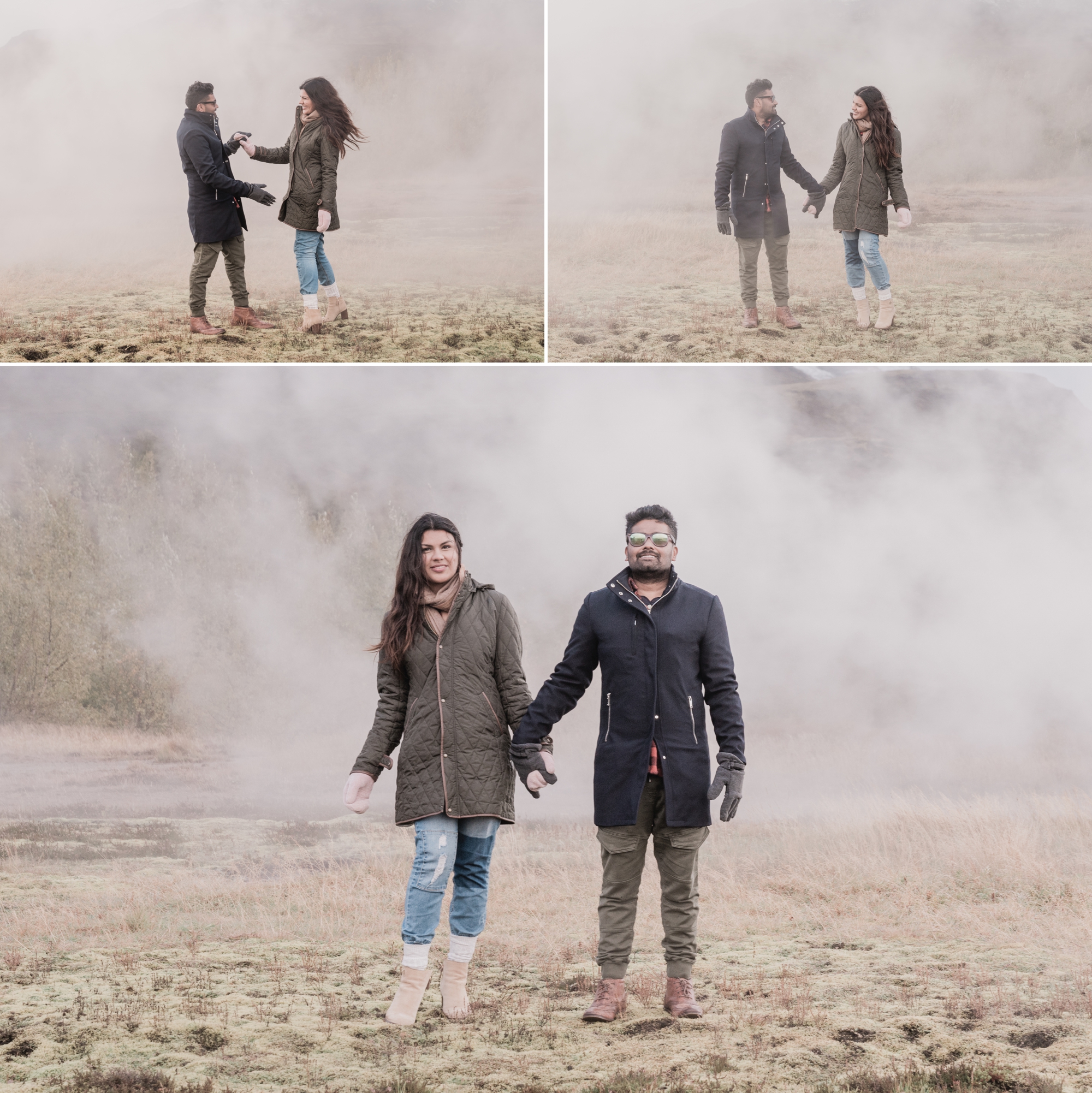 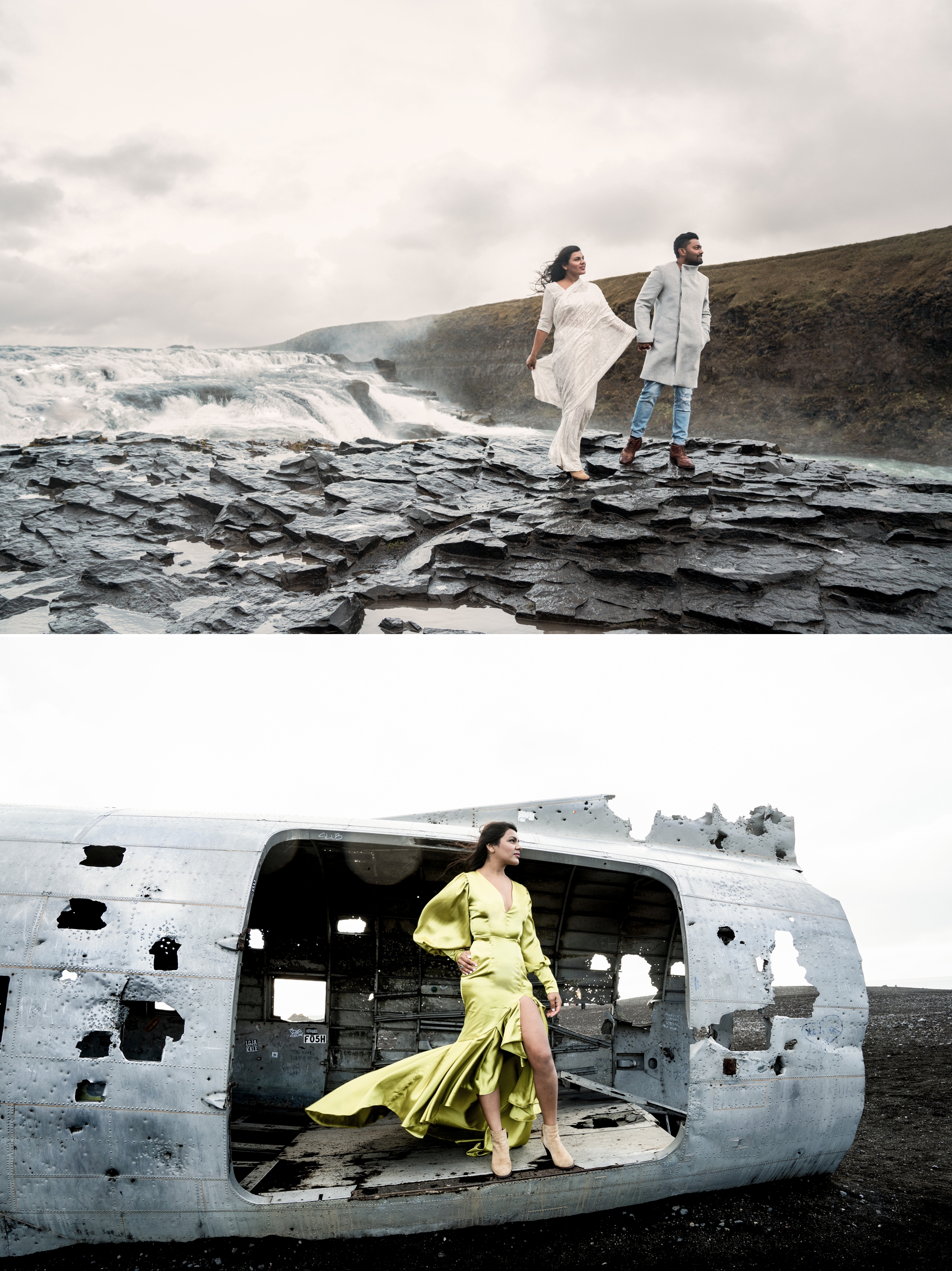 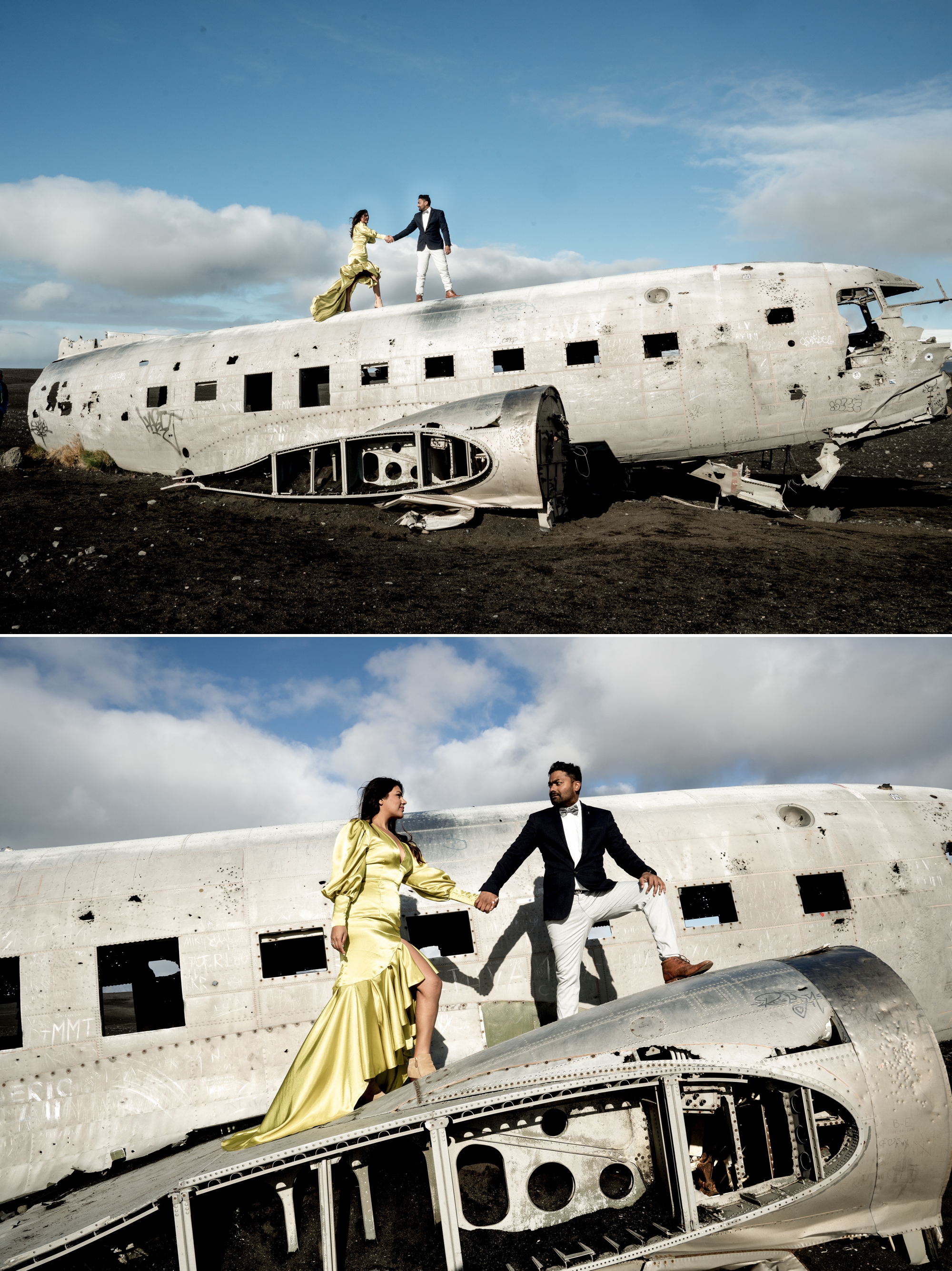 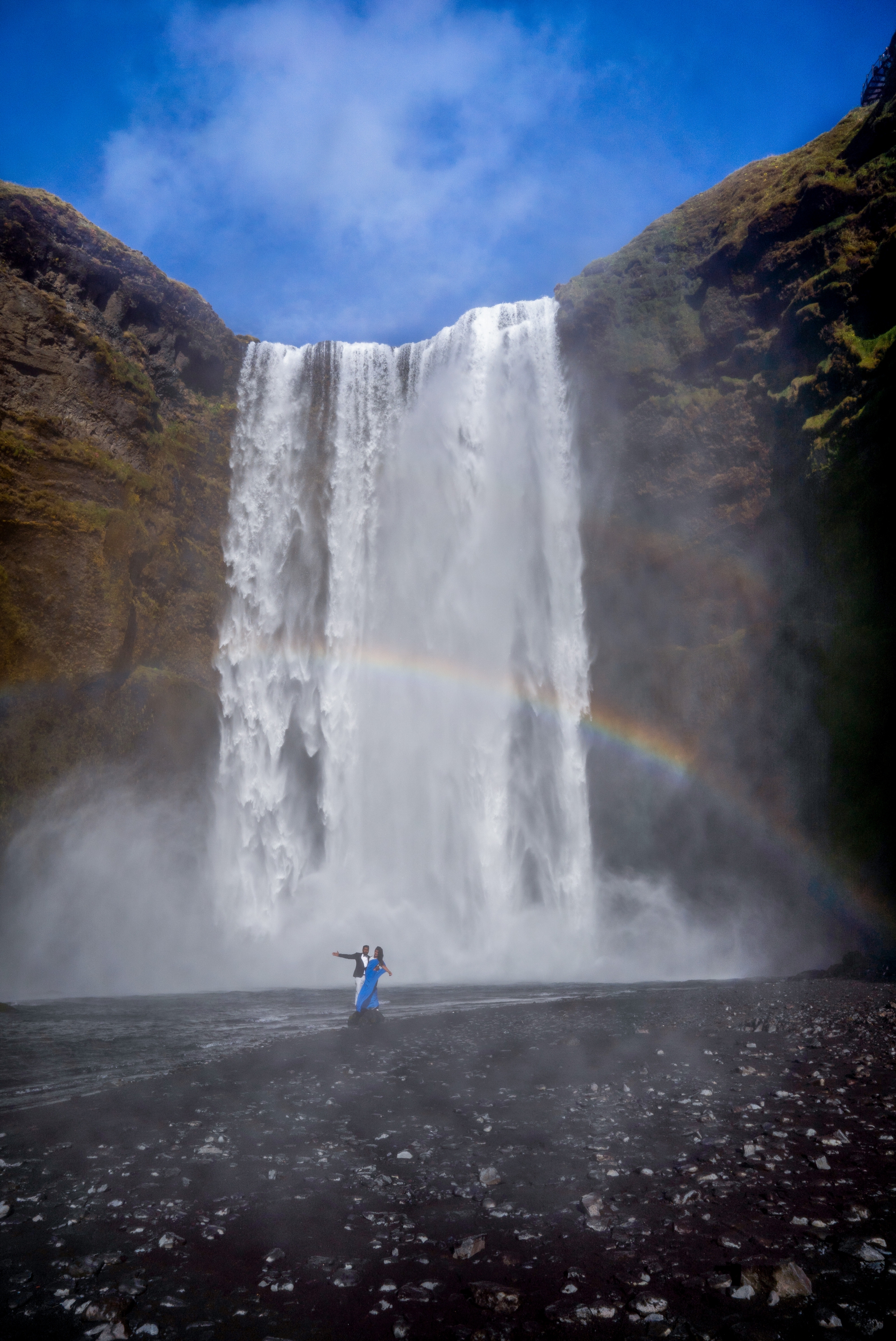 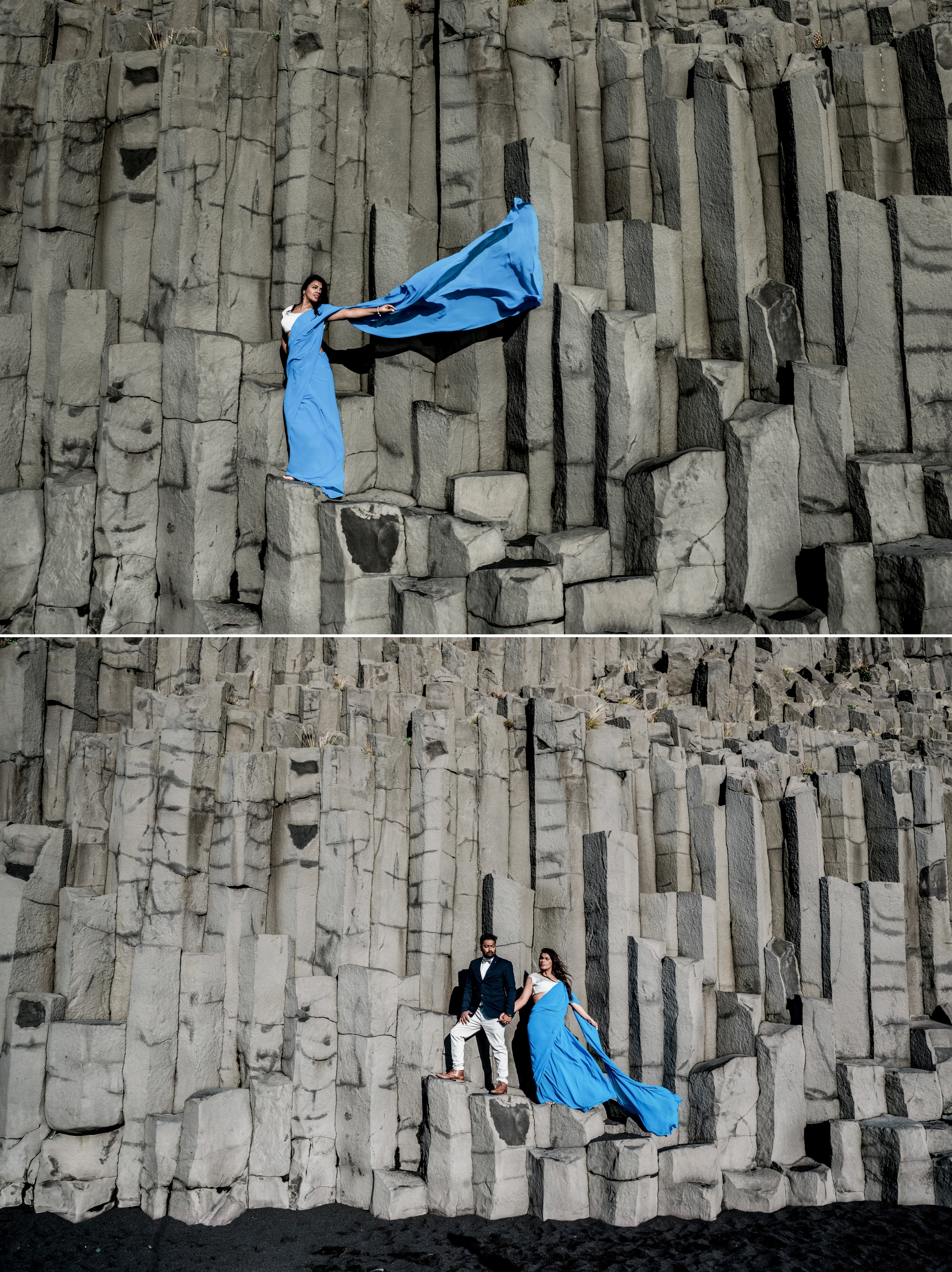 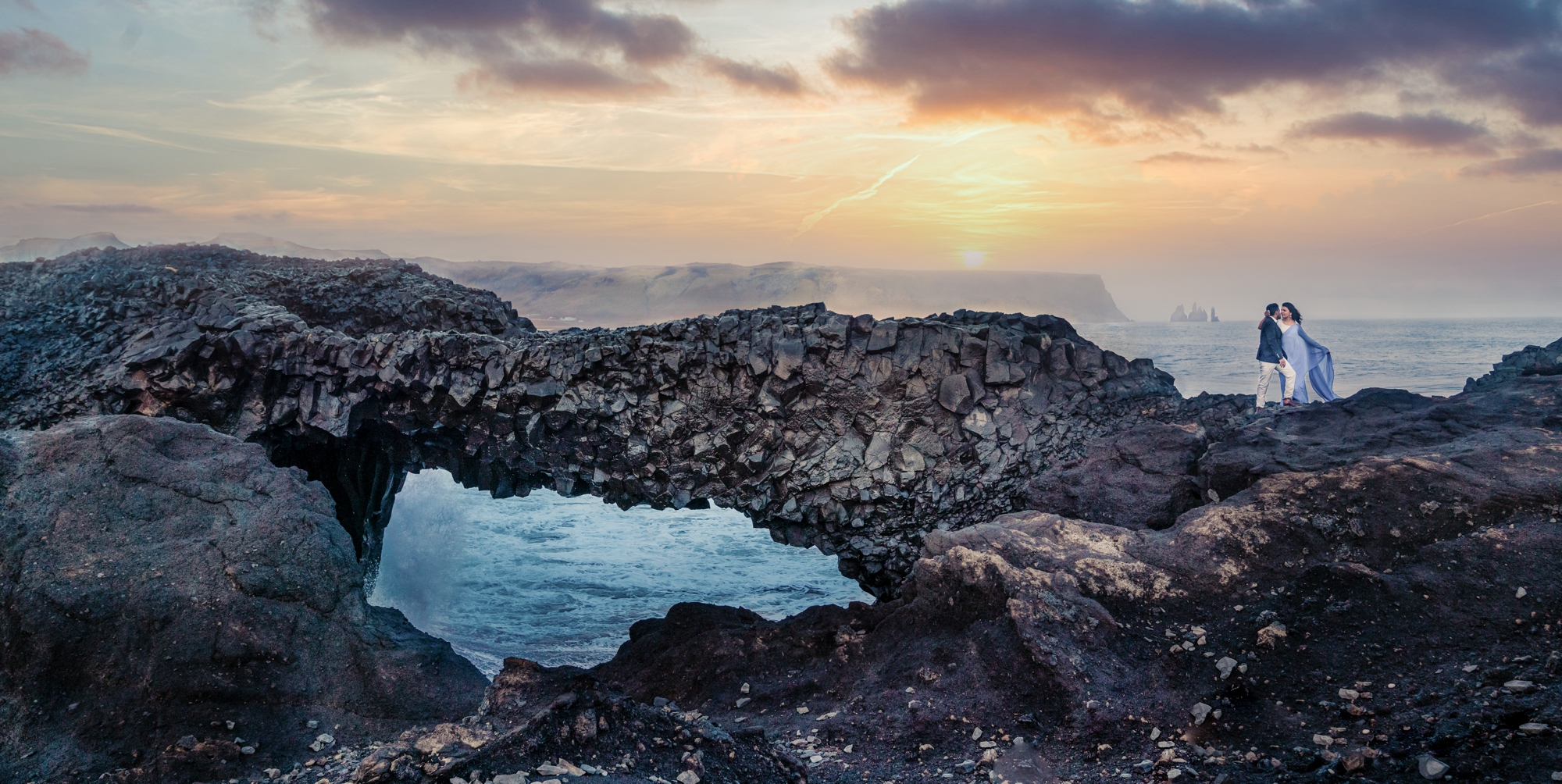 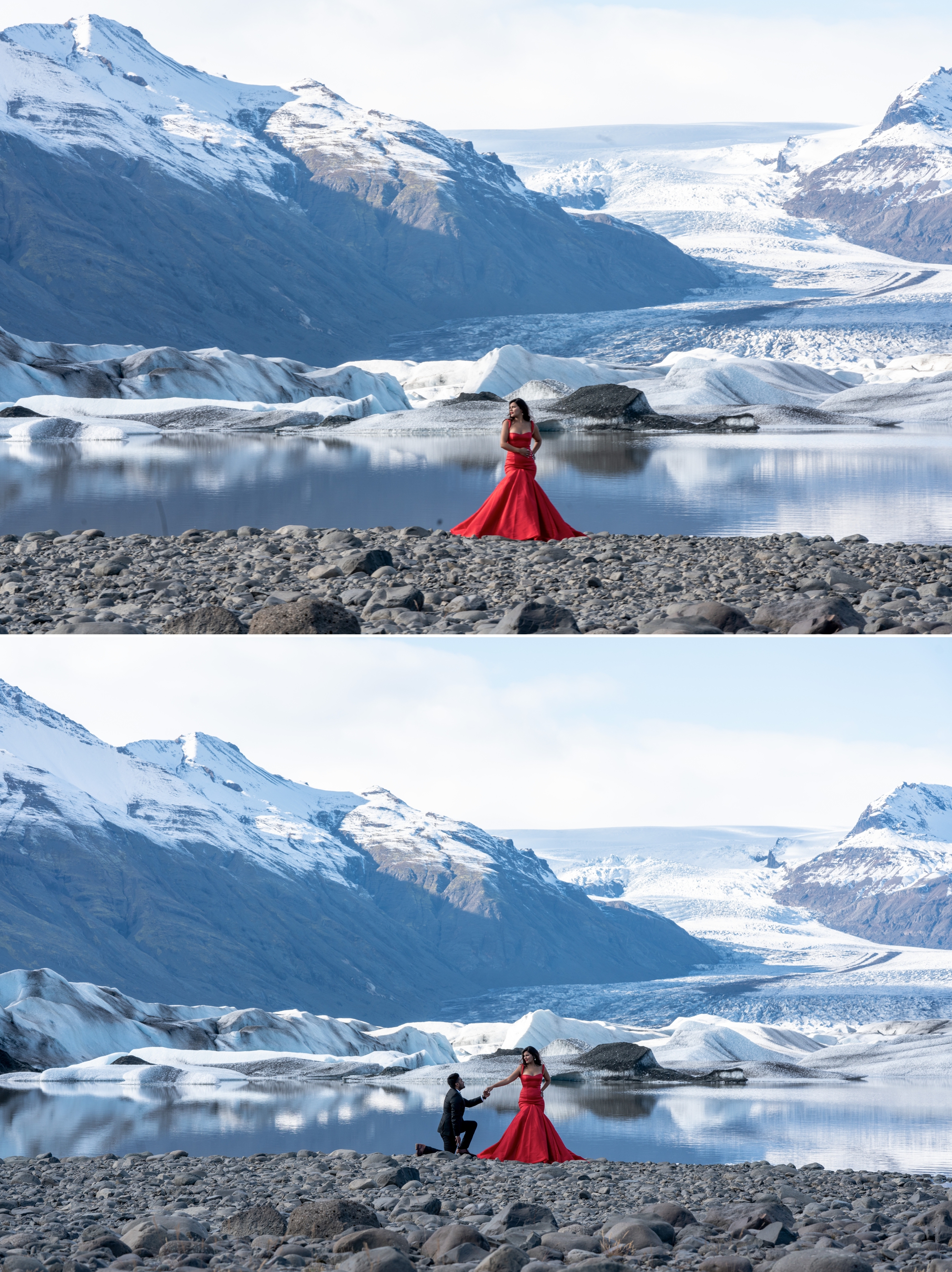 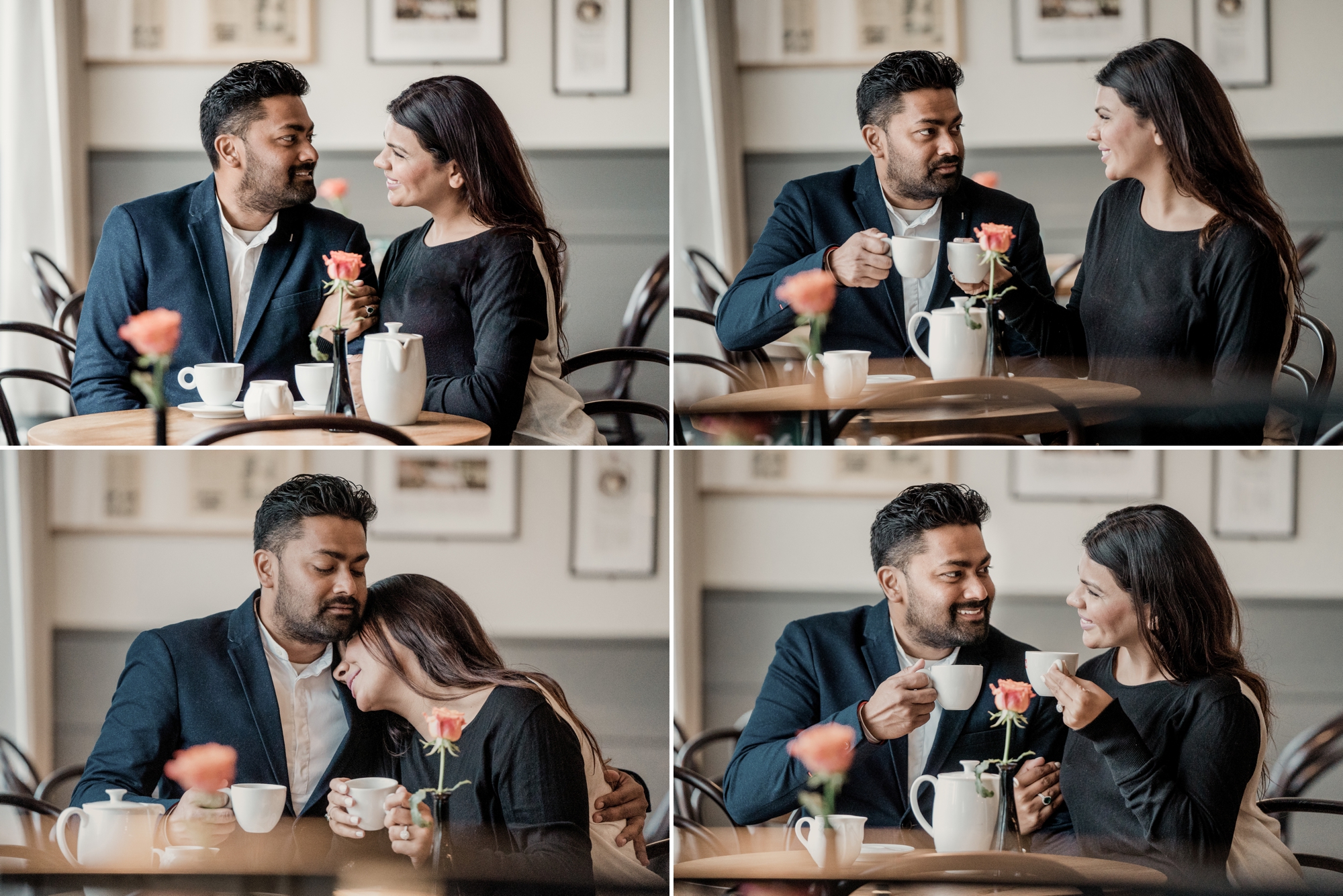 At the Peter Nguyen Studio we have an entire team of highly trained professional videographers to turn your engagement or wedding into a piece of art. Our team members do all of our editing in-house. 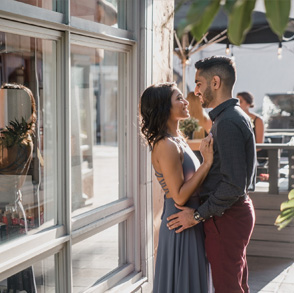 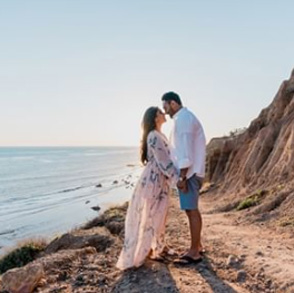 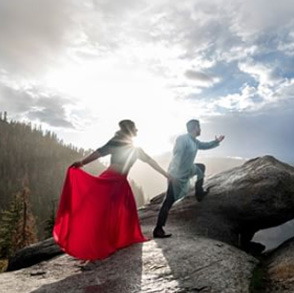 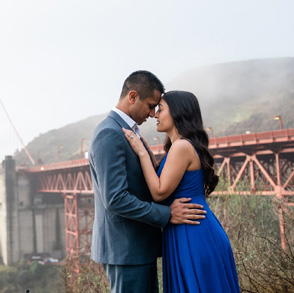 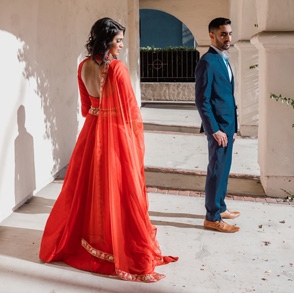 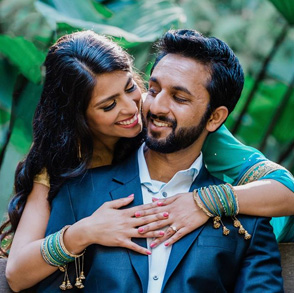 There is only one happiness in this life, to love and be loved (George Sand).” We believe love begins in a moment, grows over time, and lasts an eternity. Our mission at Peter Nguyen Studio is to capture every detail of your unique love story through images on your wedding day, which you can treasure for the rest of your lives together. Though we enjoy doing editorial and fashion shoots, we choose to specialize in love. Shooting weddings is one of the biggest responsibilities, but also one of the most rewarding. This is your day, and we strive to capture the spark that makes you unique as a couple and as individuals.

Copyright © 2023 Peter Nguyen Studio, All Rights Reserved.
Back to Top